Edward Edelstein is the longtime Educational Director of Temple Beth El, Cedarhurst. Eddie first came to Beth El in 1979 as the Youth Director and stayed and grew along with the synagogue. Most recently, he also assumed the position of Executive Director, after the untimely passing of the synagogue’s beloved Susan Polansky. He is an intrinsic part of the fabric of Temple Beth El.

Eddie is trained as a professional Jewish educator. He has studied at both the Hebrew University in Jerusalem and at the Jewish Theological Seminary (JTS). He holds an MA in Hebrew Studies and Education from New York University. He has held positions as the Headmaster of the Solomon Schechter Day School of Suffolk County in Commack and as the Director of Jewish Life and Learning at the Sid Jacobson JCC in Roslyn. For more than 30 years he was a senior staff member at Camp Ramah in Nyack, NY and served as a teacher trainer and curriculum consultant for JTS. In 2007, JTS awarded him an Honorary Doctorate of Pedagogy for his accomplished work in the field.

In addition to his work at Temple Beth El, Eddie serves as the Executive Director of the Jewish Educators Assembly, the professional organization of educators in the Conservative movement. He coordinates their annual conference, provides placement and career guidance services, works with the various JEA regions and provides ongoing professional development opportunities. Through JEA, Eddie has served on the United Synagogue Strategic Planning Committee and the Blue Ribbon Panel on Education. He is a frequent public speaker and workshop leader.

Eddie and his wife delight in their two children and five grandchildren.. 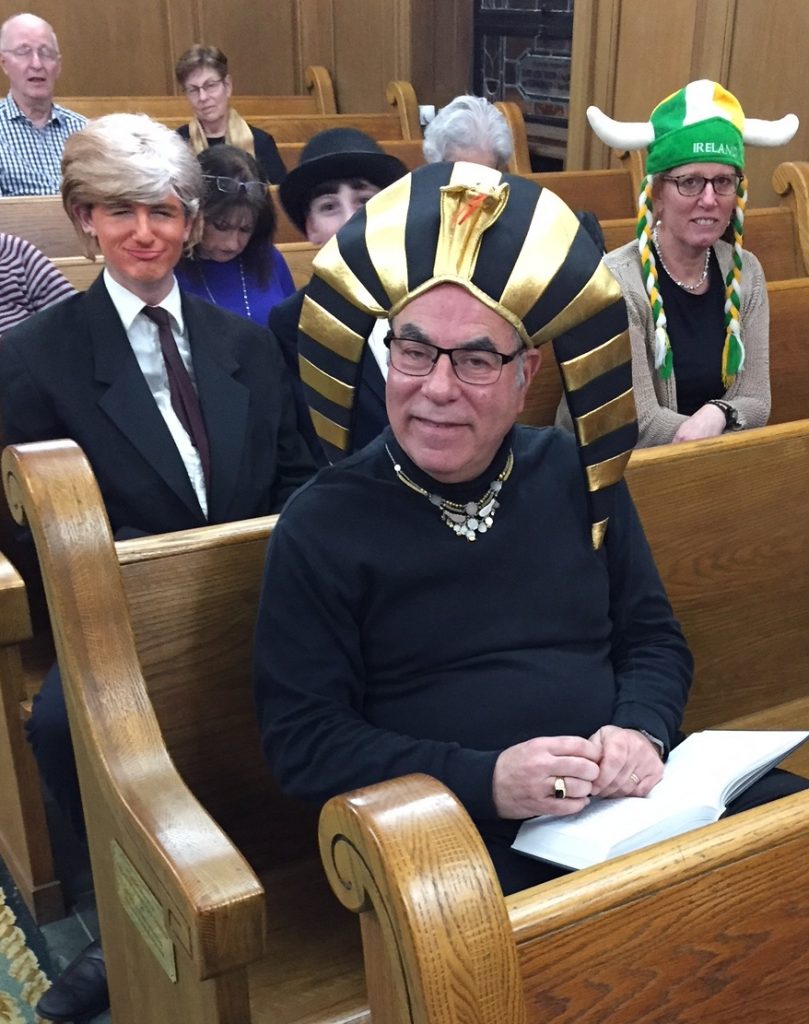